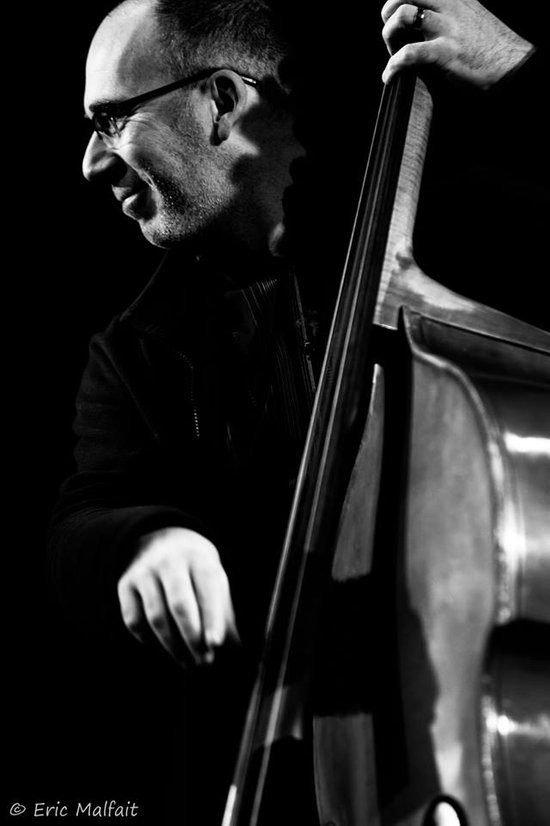 What a Wonderful Toots 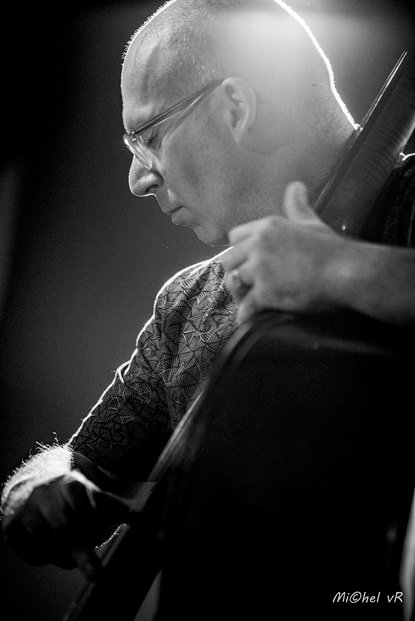 After experimenting with classical music and heavy metal he went on to study bass guitar and double bass with Bart De Nolf at the Jazz Department of the Royal Conservatory of Music, Brussels, graduating in 1998.

For several years he was mainly active in pop and folk music but gradually reorientated his musical attentions towards jazz. He was a member of the internationally acclaimed and awarded Alexi Tuomarila Quartet (1998 - 2003) & Pascal Schumacher Quartet (2002 - 2013).

In 2016 a first album of the Christophe Devisscher Quartet “A Fisherman’s Tale" (featuring Frank Deruytter, Christian Mendoza and Dré Pallemaerts) is released as is the standards album “Duology” with Carlo Nardozza.

In 2020 the Triology album “Parker Par Coeur” (with Carlo Nardozza and Tim Finoulst) is recorded and released in celebration and honour of Charlie Parker's centenary.

Over the years he has been involved in numerous projects as a sideman, including: 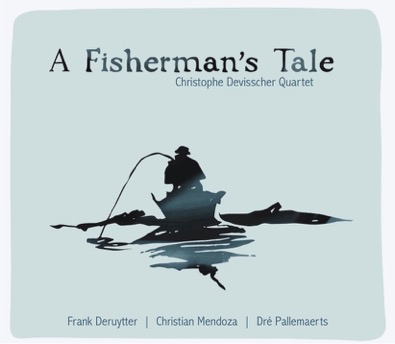 All compositions by Christophe Devisscher

Mixed & mastered at 52 Creations in Mechelen (B), January 2016, by Dré Pallemaerts 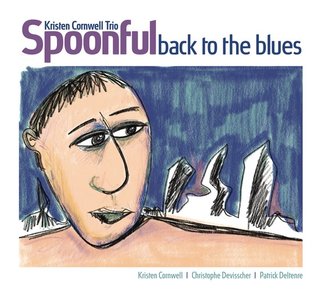 Mixed & mastered at Record Office in Sint-Niklaas (B), December 2017, by Koen Heirman 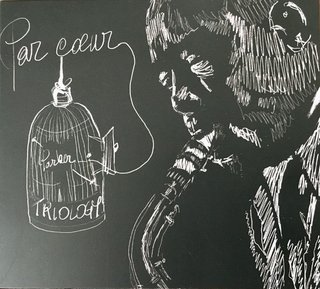 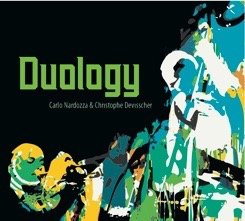 Mastered at Studio Crescendo in Genk (B), June 2015, by Pino Guarraci 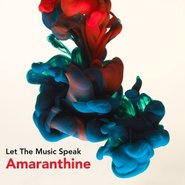 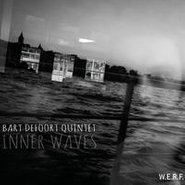 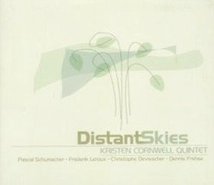 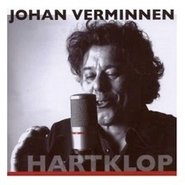 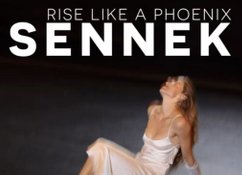 For any enquiries, please don't hesitate to contact me.